I wrote recently about writing what you love because you may not get published. It bears repeating, especially when many writers like to write about various things.

It seems to have become the … fad… to write the latest … fad. *cough*

Young adult SF became the rage with the movies Divergent, Maze Runner, and Mockingjay. Lots of writers thought, oh, I have a story like that I’ve always wanted to write. They’re excited. They’re going to sell millions of copies. They finish the book and try to find a publisher, only to find no one is accepting them any longer.

Fantasy romance is hot. Everybody shifts to that. Only to again find no one wants to buy them.

What most writers fail to realize is, yes, these genre’s were in the demand. But it was before the fad ever hit the public. That excitement was driven by an excellent market campaign. Probably several.

Rarely are we, as writers, lucky enough to be able to predict the next swell of excitement for a book.

My advise: Happiness and success can be fleeting and hard to catch. Be happy with what you’re doing. 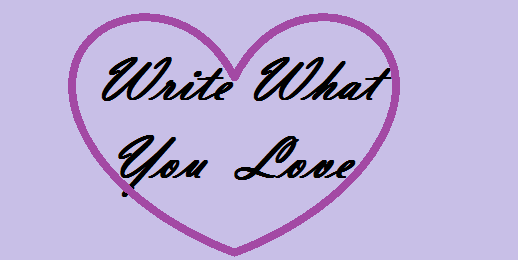